In The Works: The Cook

Currently in the works is another mock trailer. This one will be promoting the 1918 Comique short film, The Cook. 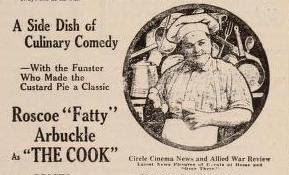 The title character is played by Roscoe "Fatty" Arbuckle. Buster Keaton is a waiter, and Al St. John is along as a, well, um, a general nuisance type to provide a bit of a storyline at the Bull Pup Restaurant. Alice Lake is the girl, and Luke the Dog is, you guessed it, the dog. 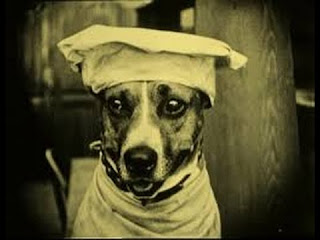 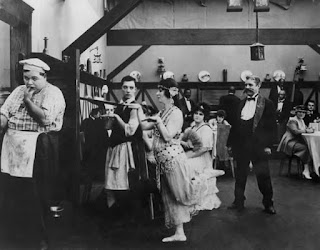 The Cook was thought to be lost for decades-- well, it was lost for decades. A damaged print was discovered in 1998; another print was found in 2002, and the two were combined to create the prints floating around today. I, for one, am awfully glad it was found. Fatty's dance and Buster's dance are worth the price of admission alone. The story is a loose remake of Arbuckle's 1916 short The Waiters' Ball which also starred Al St. John. Alice Lake and Kate Price co-starred. Alice crops up a lot in these movies, doesn't she? 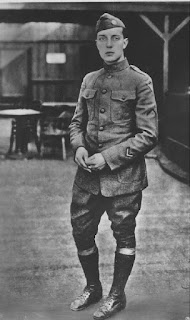 A note of interest, this was Keaton's last film before serving in the U.S. Army during WWI. He would return to the Comique fold in 1919, and in Buster's own words he was "eager to get back to work"

In case anybody is paying attention out there, yes, we know we never put up our "Falling" video. That one is still in "the works." The video we are working on for The Cook is a little easier and so hope to get it finished in time to join Silent-ology's annual Buster Blogathon. Details on that coming soon.
at February 25, 2020