The 24th Annual Buster Keaton Convention in Michigan is about a month away, October 5th and 6th. Hosted by the BK fan club, The Damifinos, they have an impressive schedule of events planned. Here is the link. Whether you are interested in going or not, the schedule is worth a read!

In case you don't know, Buster and his family spent many summers in Muskegon, MI. It became an off-season retreat for actors by 1903. Buster's father, Joe, helped establish the seasonal community. Here is an interesting link about The Actors' Colony. They also have some good info and pictures on Buster and his family here. 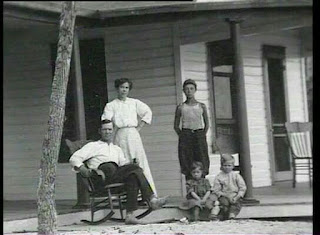 I found this amusing piece floating around the internet. According to the stamp, the article dates to 1921. Poor Buster... no fan mail??? Hard to believe today. 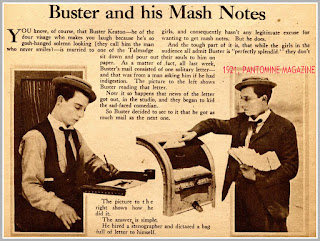 Now up and running: our commercial for The Elk's Head Hotel. You Keaton fans will recognize the name from the 1918 short film The Bell Boy. Enjoy... 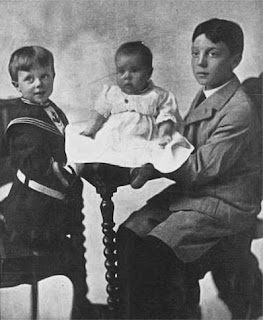 That's right-- a post that does not contain the word "Buster." How about that? But is does have to do with the Silent Era. While browsing a thrift store recently, I saw this peeking over a row of note cards:

The colors and font looked very early 70s' to me which I like so I was curious. Lo and behold: an old Hallmark book style card. 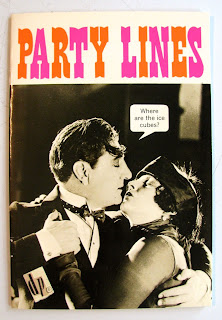 All the images appear to be from silent films. I don't recognize any scenes or actors, but it's still pretty cool. And the added text might make this a very early meme! 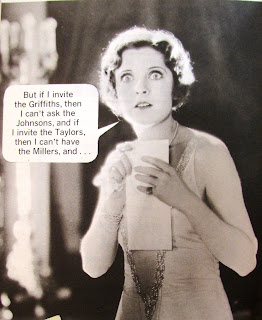 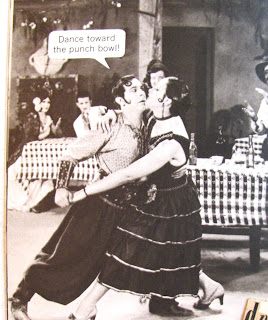 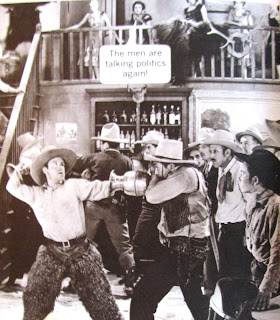 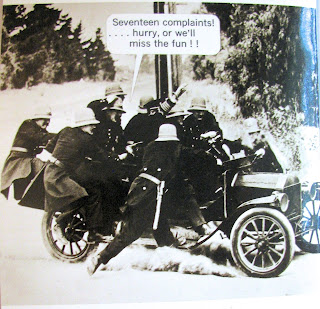