So Why Keaton, Part 5: Buster In Person

No, I never met Buster Keaton. No, I never met anyone who had met Buster Keaton. The "Six Degrees of Separation" theory might not even apply to Buster and myself so maybe I have a lot of nerve writing about Buster as a person. Or maybe I've read so much about him and watched his films so often that I should write about him as a person. Or maybe I just like to think I understand Buster as a person. My opinion is Buster was a hard-working, creative person and, of course, an all-around nice guy. To quote people much more in the know than myself: Actress Bartine Burkett said Buster "kept her in stitches," and she owned an personally inscribed portrait of Buster. 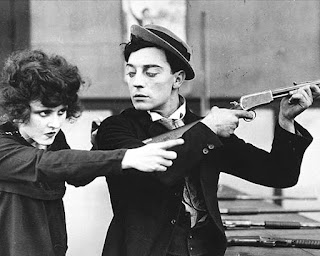 
Loyal T. Lucas stated Buster "was one of the grandest men ever put on this earth." Actress Viola Dana said of Buster: "He was a darling. He was a doll." 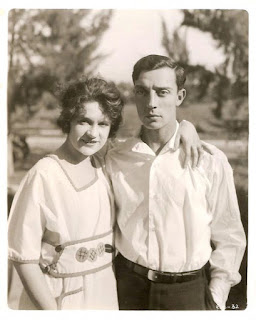 
Actress Anita Paige inscribed a photo of herself with Buster, calling him "our dear Buster." 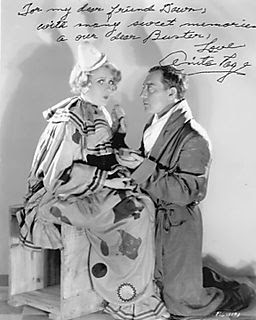 His wife, Eleanor, wrote: "Buster was the kindest, gentlest man I have ever known. Everyone who knew him loved him." 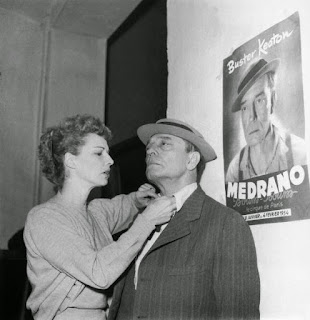 
Okay, so we agree Buster was a nice guy. Nice is nice, but there was much more to his pithy character, or maybe it was all wound around his creativity. At some point when researching Buster, you notice the fact that during his entire life he only stopped working due to illness. Granted, money is a necessity in this society, but I feel Buster continually worked as a result of his upbringing and, maybe more importantly, an inner drive. Spending his childhood on the vaudeville circuit must have trained him to work hard and keep going. It was the only way of life he knew. I think the inner drive aspect can be credited to a fact that I haven't seen addressed in any Buster article: quite likely he was gifted. Contemplate some of the traits associated with gifted individuals (from NAGC):

Desire to organize people/things through games or complex schemas
Keen and/or unusual sense of humor
Puts idea or things together that are not typical
Interest in experimenting and doing things differently
Thinking is abstract, complex, logical, and insightful

Sound like anyone we know? The trouble with giftedness is it can be a double-edged sword. You "cannot not" create. The word "driven" is often used to describe one who is gifted. I think that sums up Mr. Keaton very well.

Like all of us, Buster's character was defined by a vast amount of components. Heritage, experiences, culture, friends, sibling order-- the list goes on. An in-depth study of the BK personality would be an interesting read indeed. But maybe we need to look no further than his films. When viewing, you pick up on a vibe. His grace, his timimg, his humor. It's unique. You Keaton fans know what I'm getting at. I know the man was not perfect, but it's awfully easy to think so. 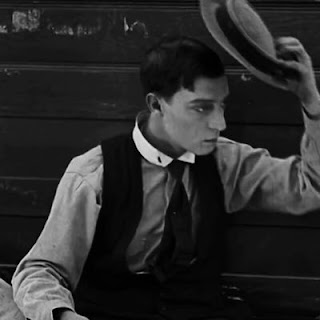 
Note: For my simple, relatively unread, little blog, I decided not to use footnotes in this article. If you would like to know where I found the quotes contained in this post, leave a comment or shoot me an email, and I will answer your inquiry.

Work has begun on another BK video tribute. We're trying our hand at a commercial for the Elk's Head Hotel which also doubles as a trailer for The Bell Boy. 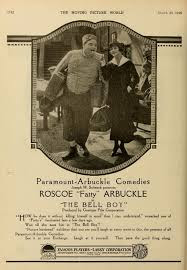 As mentioned in a previous post, The Bell Boy celebrated its centennial earlier this year, but a hundred years later, it's still funny. It stars the Comique trio of Roscoe Arbuckle, Al St. John, and Buster Keaton. Alice Lake is along as well as Buster's pop, Joe Keaton. This is the first film we have of Joe and Buster working together. A Country Hero is lost, and in Out West the two do not appear together. 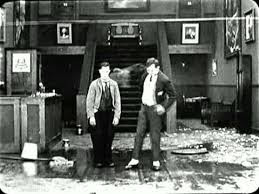 So stay tuned for an important word from our sponsor, The Elk's Head Hotel.

It should come as no surprise that everyone who voted in the last poll hopes A Country Hero will one day be found. And I imagine if anyone can pull off a miracle, it would be Buster! Let's keep those fingers crossed. 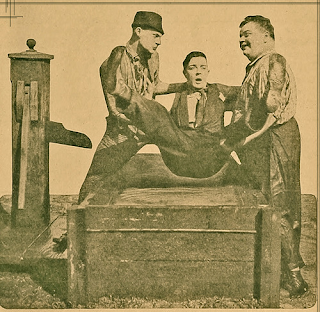 
NOTE: Blogger has changed some of their gadgets and removed the poll. So this was the last poll (for now anyway).
at May 16, 2018 No comments:

Another centennial today: the Comique short Moonshine was released on this day in 1918! 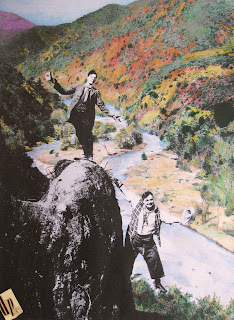 Colored pencil over a print I completed recently. Such a great shot!!
at May 13, 2018 No comments:

The wait is over! Here is our new video tribute to Buster. Enjoy!!

The city of Los Angeles in CA has declared June 16, 2018 as "Buster Keaton Day." This coincides with the weekend of June 15-17 as the Damfinos are hosting a number of interesting BK events. The reason for all the festivities is to dedicate a new plaque to mark the location of Buster's silent movie studio. Here is a link with all the info. 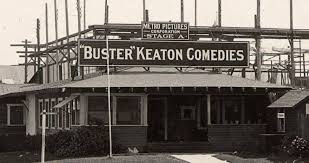 Well, since I'm the only person to vote on my last poll, the results are not very surprising to me. And since the question was "how long have you been a Keaton fan?" maybe I should take this opportunity to relay my entry in Busterdom. The first BK film I saw was The General (lucky me) in a high school film study class. I liked it well enough and remember the class laughing throughout, but to be honest it didn't stick with me. That was pre-internet days (yes, there was a time with no Google, Wikipedia, or Youtube commonly called The Dark Ages) so I went Busterless for the next decade or so. Lo and behold, cable TV was born. I once again watched The General. This time I was hooked. 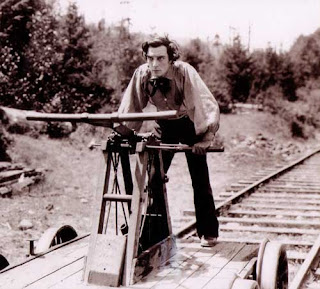 If I'm remembering my timeline correctly, that coincided, more or less, with most of BK's silents being released on VHS tapes. I know, how primitive. I bought those, and still have them too. 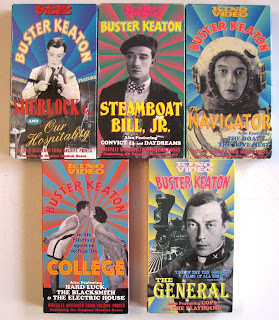 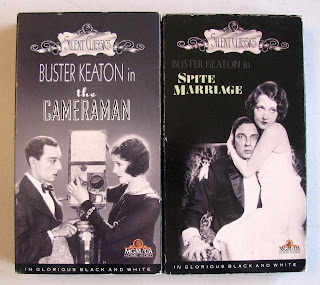 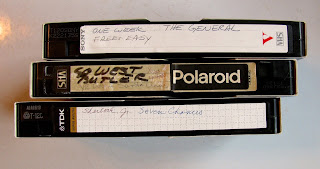 I've been a Keaton devotee ever since, but it was only one year ago that I thought to look up our hero on Youtube. Well... seeing the Comique films with Arbuckle... the rest is history. 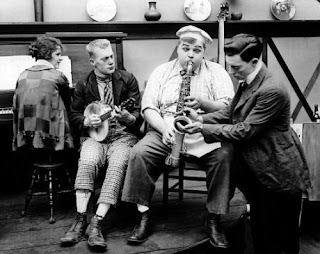