So Why Keaton, Part 3: Buster In Silents

Beauty can take on many forms and mean different things to different people. For me, Buster Keaton in his silent films is true beauty. 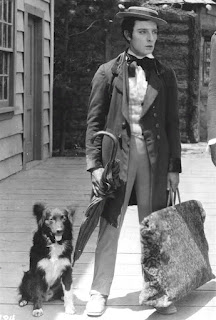 I wrote about Buster's film career in Part 2, but for this installment, I'm zeroing in on his silent films from 1917 to 1929. Twelve glorious years of silent, black and white creativity: 33 shorts and 13 features. Just the amount of work in that time is impressive, but the results are dazzling.

Buster was just 21 in his film debut, The Butcher Boy, but his acting abilities are apparent from his first entrance. Spending nearly his entire life to that point on the vaudeville stage gave him the skill and confidence he carried over to film. From a performance point of view, he knew what he was doing from the get-go. His time with Roscoe Arbuckle balanced his profession; it was priceless training in the technical side of film. Buster was quoted as saying he learned everything about movie making from Arbuckle. 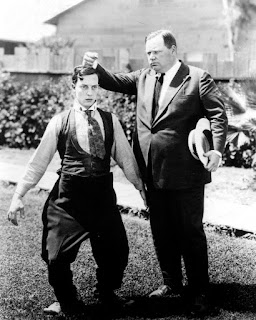 When Arbuckle moved on to feature films in 1920, Buster continued to churn out two-reelers with his own company. He made 19 shorts before he, too, graduated to features. 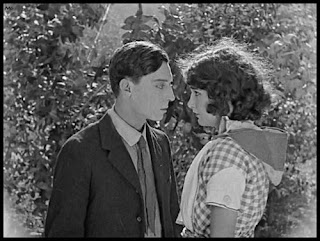 Buster with Sybil Seely, The Scarecrow 1920
Buster's silent films have his magic touch imprinted on every frame. For as outlandish as some gags might be classified, his films still have a natural quality. Perhaps his artistic eye kept everything tied to a cinematic reality. Scene after scene is beautifully shot. 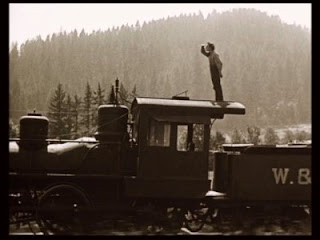 I haven't mentioned the stunts, have I? Do I really need to? 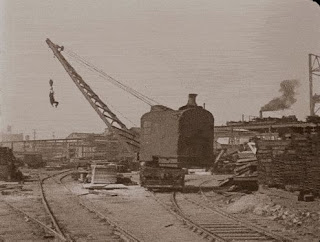 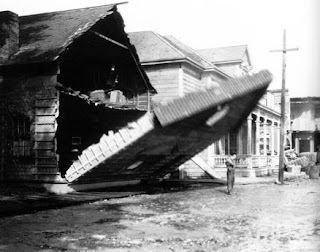 
And, oh yeah, the films are pretty darn funny. You have to tip your hat to someone who did something some 90 years ago and can make you forget about a lousy day even now. 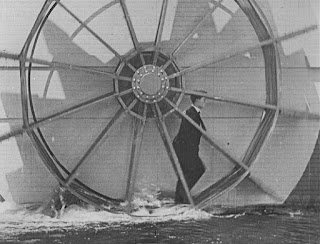 
Watching someone working at their zenith, manipulating something with skilled hands, exhibiting the confidence of a master, that is my definition of beauty.

I happened to read yesterday that The Bell Boy was released on March 18, 1918-- one hundred years ago! Kinda makes you stop and think... 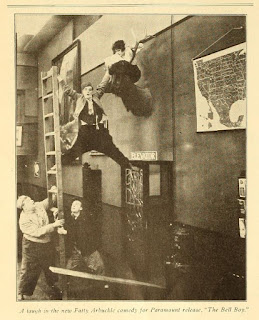 Well, in our last poll of favorite character names, it was a tie between Rollo Treadway, William Canfield, Jr., and Friendless. Poor Bertie Van Alstyne didn't receive any votes so here is a photo of Bertie: 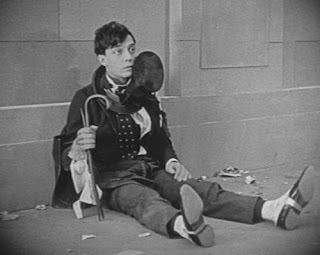 The General is based on the 1863 book The Great Locomotive Chase. 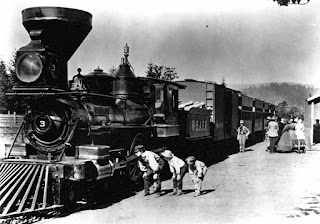 Learn a new word: Bustration. The Keaton fans of the world might know where this is going. It is the emotion Buster Keaton's film characters exhibit when things oft go awry. BK had a knack for portraying the vexation we all feel at life's annoyances. 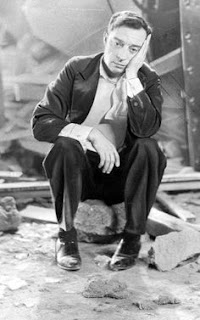 In our upcoming video, Bustration, we take a fun look at Buster's reactions to minor and not so minor disaster.
at March 06, 2018 No comments:

According to the last poll, twice as many folks have seen a Keaton sound film as have not. 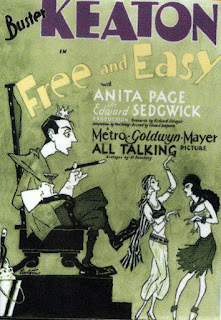 Ahh... us devout Keaton fans will always wonder what Buster would have done with sound if left on his own...